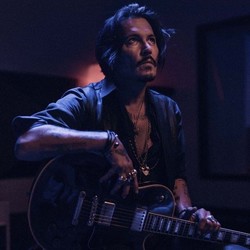 The ink here is idle. Don't be here.