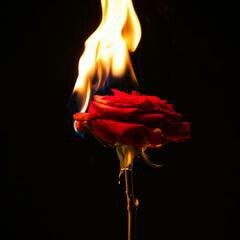 Slay your own dragons, Princess