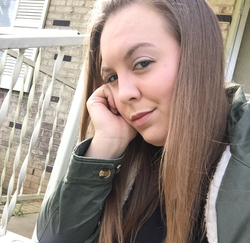 I lost myself once and in writing I was able to find myself again. I am a 26 yr old, wife and mother of two. I am Brittney.