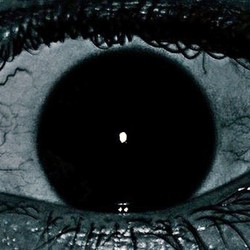 Just a poet going through emotions trying to cope with his brokenness. IG @faceless90