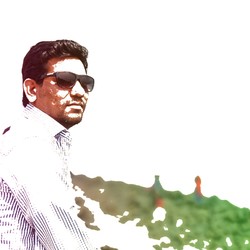 It's all just a dream within a dream...