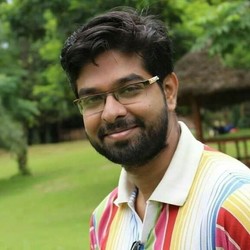 Sometimes I feel pity for them who don't understand the real meaning of life and love.. be careful u r gng 2 blv those things by reading my quotes.