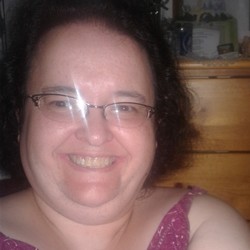 I volunteer at two different places to keep me busy. I love pets. Note: I updated this acct. on my new phone as Musiclover46.