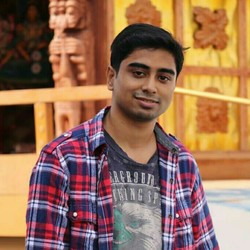 Pry inside me; for I dare you to peek within......don't stumble upon a crow while you are at it.