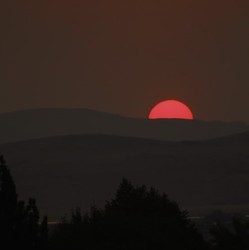 “Each had his past shut in him like the leaves of a book known to him by heart; and his friends could only read the title.” Virginia Woolf