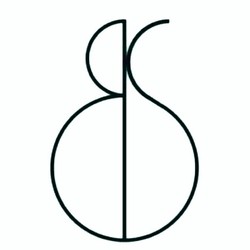 A social community of dynamic readers and writers. Tag us in your posts.